Way back in this  post, I showed off the first set of 28mm figures intended as the start of a small range
representing the insurgency in Aden and Southern Arabia in the 1960's.

Here are some photos of the miniatures - they are a combination of new sculpts, and figures made using the dollies generated for the original set. Of course all wear the glengarry cap, which was such a distinctive uniform feature of the regiment. 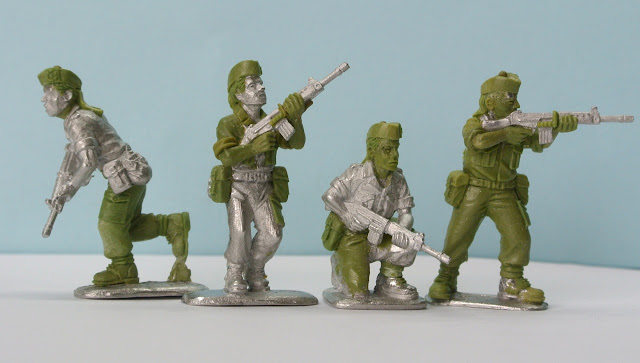 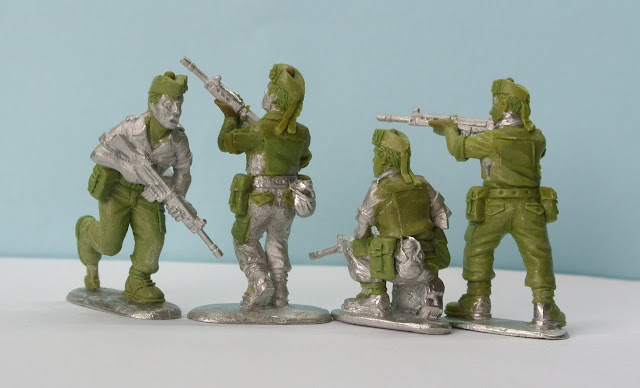 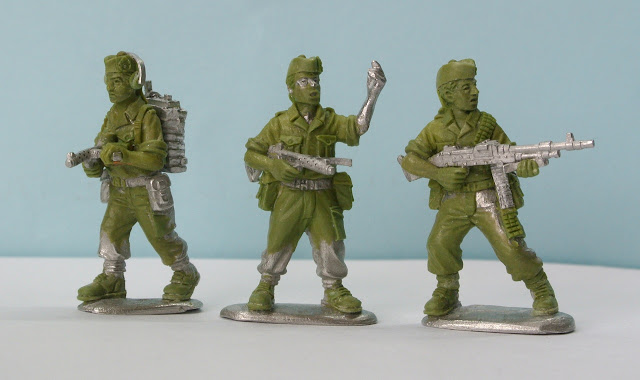 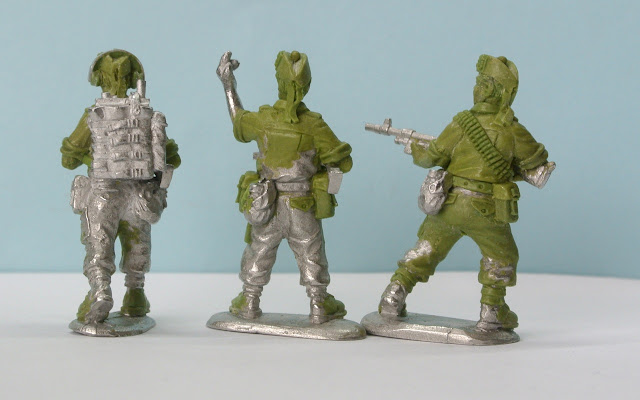 These figures will available from Eureka Miniatures sometime in the near future.

Thanks go out to my buddy Jake, who was good enough to photograph his glengarry cap for me when I needed additional info to get some details right.