I sculpted the figures themselves a while ago, and got some paint on five examples for these photos.
I believe that the production moulds have been made, so they should appear in the eureka miniatures web store soon.

These figures represent British troops as they appeared between 2006 and 2010, during their deployment to Helmand province in Afghanistan as part of ISAF (International Security Assistance Force).
As such, the figures are depicted wearing Mk6A helmets and Osprey Mk2 plate-carriers, rather than the newer Mk7A helmet and Osprey Mk4 body armour.

Fabric areas are painted in desert DPM as opposed to the more current MTP camouflage scheme. 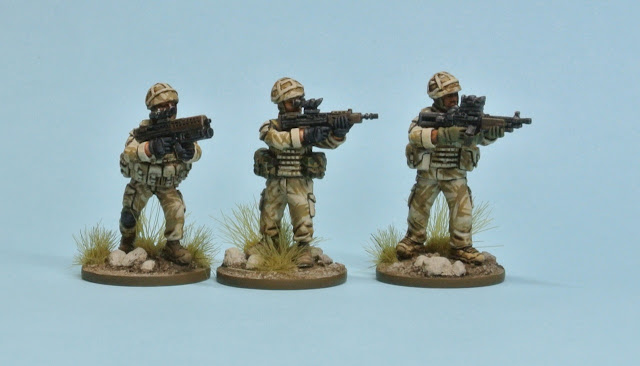 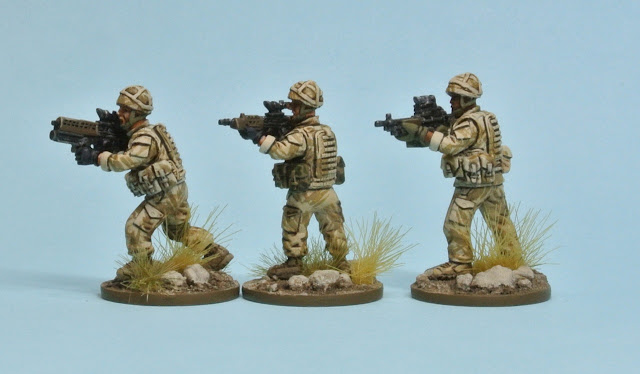 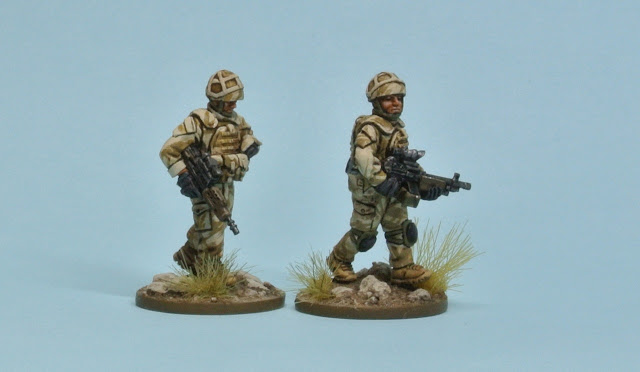 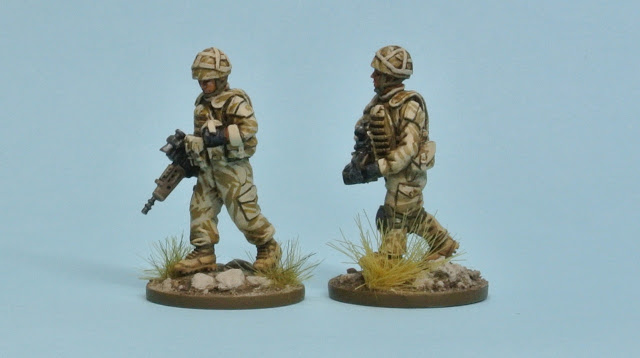 Here's a sneaky look at each set in the range. Apologies for not running a black wash over the figures.
Fireteam: 2 x L85A1 rifles, Para Minimi, L85A2 with L123A2 Underslung Grenade Launcher 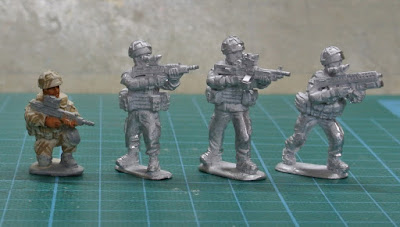 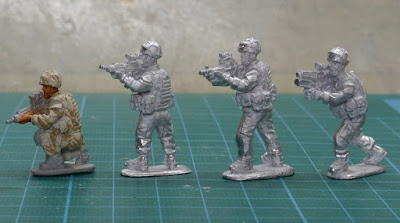 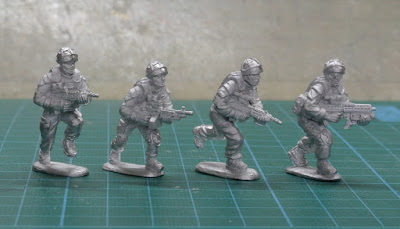 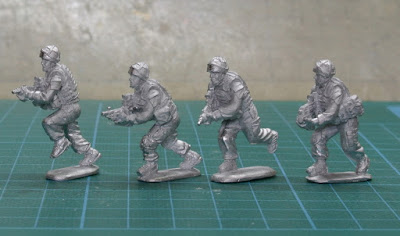 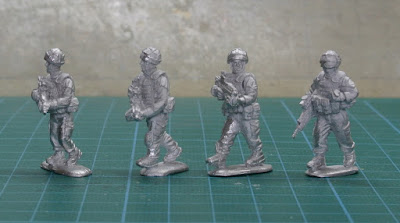 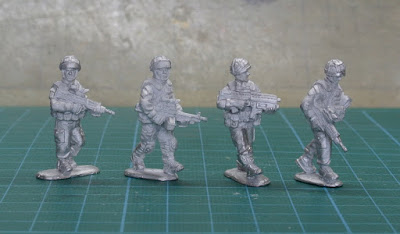 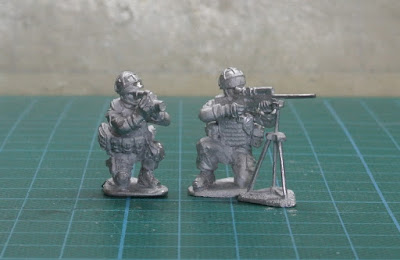 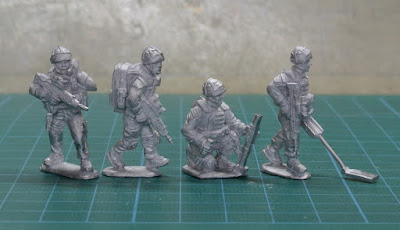 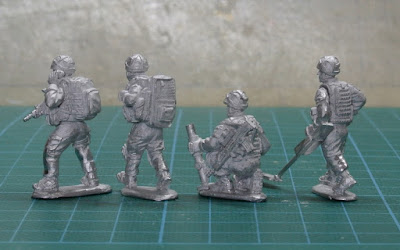 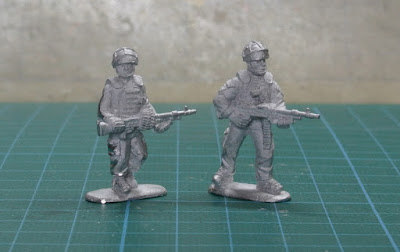 I was very fortunate to have the assistance of author Leigh Neville when I was preparing this range.
Leigh's knowledge was a great help when I was ironing out some of the more stubborn details, and also helping me figure out when different bits of kit were being issued.

For anyone seeking a good primer on this subject I can recommend the Osprey book that Leigh authored, with illustrations by Peter Dennis. 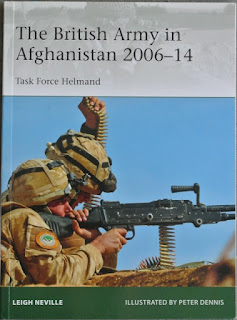